Kosambari is a traditional salad from the cuisine of Karnataka. Kosambari is made with legumes ( pulses) like split green gram and split bengal gram. Traditionally kosambari or koshambari is made during festival season like Ram Navami, and Gowri Ganesha festival. It is also served as prasada at temple and festivals.

Kosambari’s are mostly raw salads loaded with protein. Here I am sharing the kosambari recipes made with sprouted green gram, moong dal, chana dal and carrot.

Not just for festivals, kosambari can be eaten any time as a side salad with the regular meal. 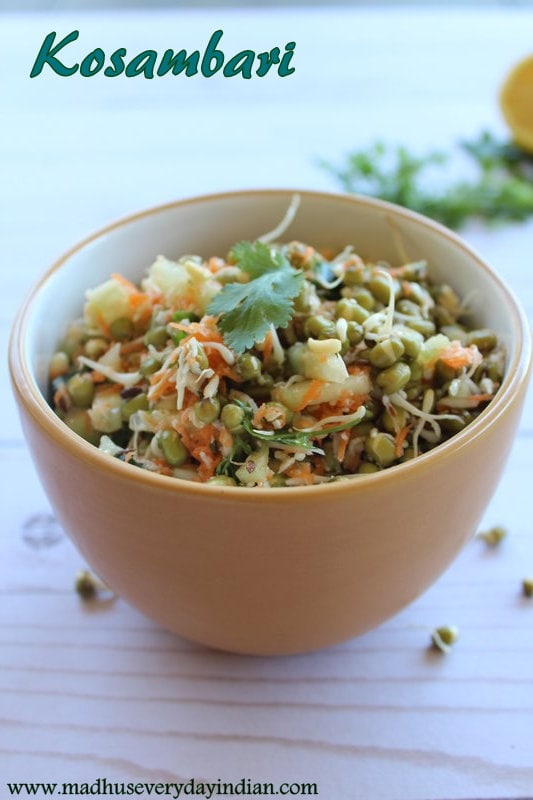 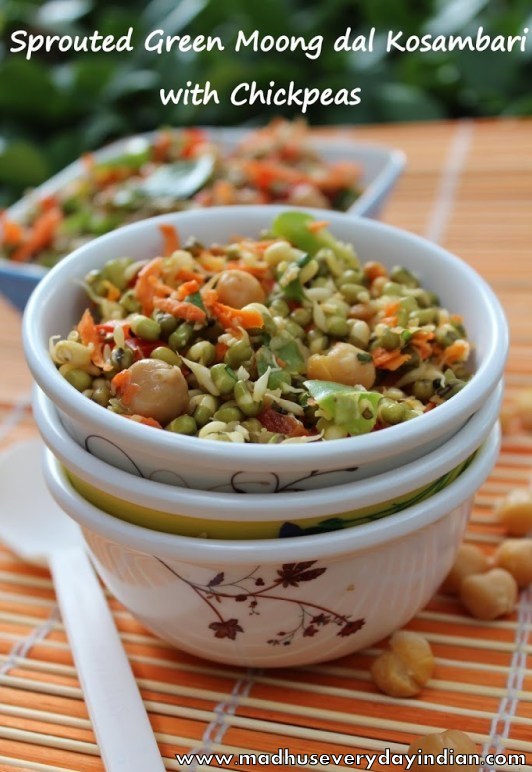 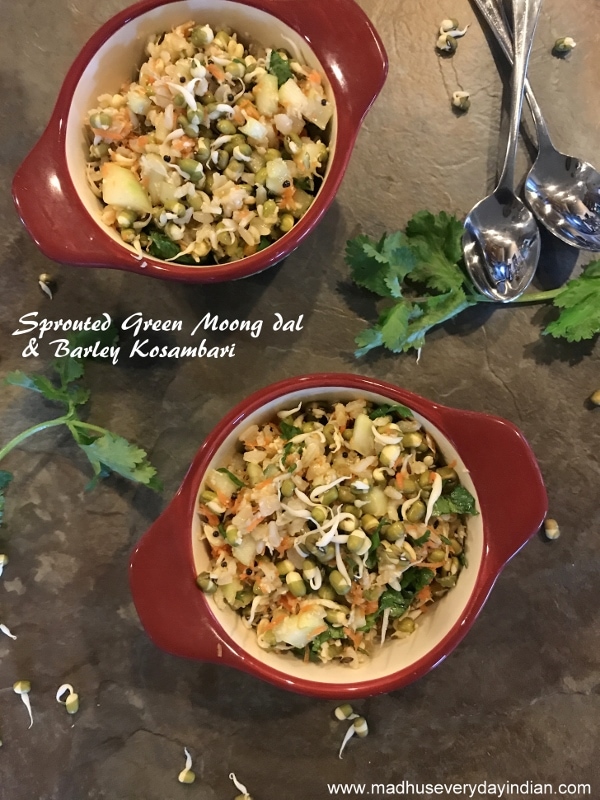 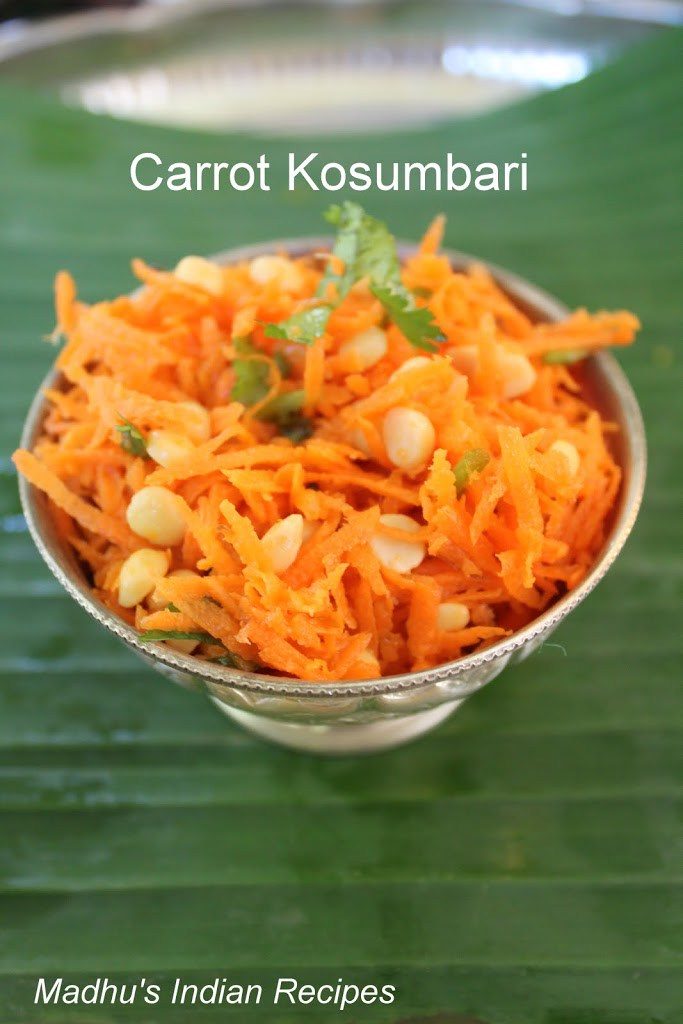 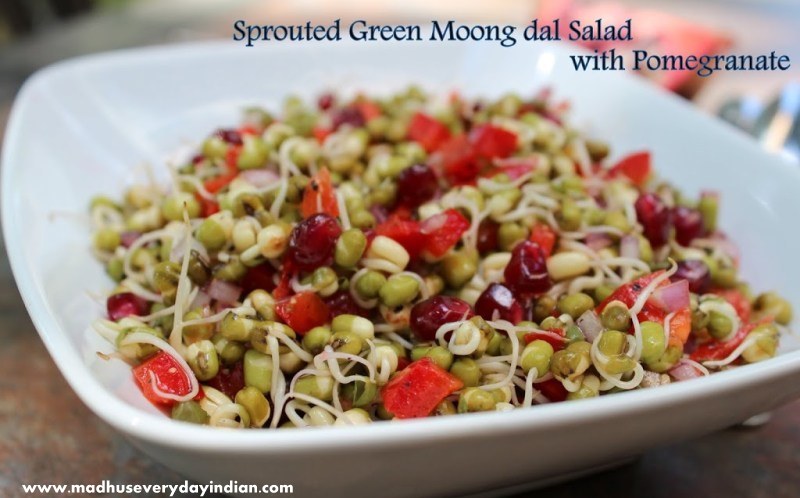 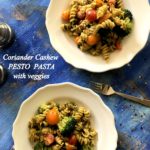 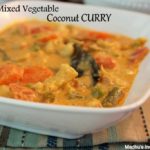 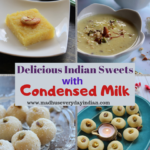 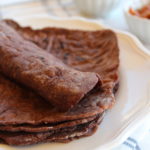 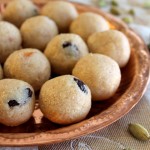